A mother’s love is worth more than a thousand ships

Warning: spoiler alert!
It’s an American sci-fi psychological thriller drama film about a mother named Telly (Julianne Moore), who was made to believe by her psychiatrist that her son was a manufactured delusion probably caused by a previous miscarriage. Everybody around her seemed to agree with her psychiatrist’s diagnosis. Telly, on the other hand, insisted that her son was real as she was having flashes of memories about him every now and then.

The plot thickened as her flashbacks were getting clearer. While Telly was desperately trying to tie the pieces of evidence together, she then found out that most of the people around her were in cahoots with the Aliens. They [Aliens] were conducting experiments on her to test if the bond between the mother and child could be broken by stealing the memories of her child just as they were successful in erasing the father and child connection.

The Aliens used all sorts of manipulation only to find out that the memories just kept coming back. Finally, they concluded that the bond between a mother and child is too strong, it is almost unbreakable and discontinued further experiments. Telly was reunited with her child, her memory restored and lived a normal life as if nothing has happened prior to this.

The movie, although fictional, holds in high regard, the valuable truth of being a mother. We can see it everywhere, even in nature. When a mother hen senses that her chick is in danger, she will most likely never think twice before charging the threat. Even in the news, we sometimes do not understand how could a mother defend a guilty son/daughter.

A mother’s love is almost inexplicable even to the mothers themselves. It is one of the mysteries of nature but it also holds the key to the advancement of our human race. A mother’s love, A mother’s voice, a mother’s touch, and a mother’s presence always soothes us regardless of our age.

Show your mother how you appreciate her by sending her a handwritten happy mother’s day greeting card. It doesn’t take more than writing a genuine thank you and I love you, mom. If you want to send her more than that, we at PostalAnnex in Azusa can help you with the freight and shipping. Call us up at (626) 771-2340 or check our Facebook and Yelp page for inquiries.

Is this worth sharing? Choose your platform! 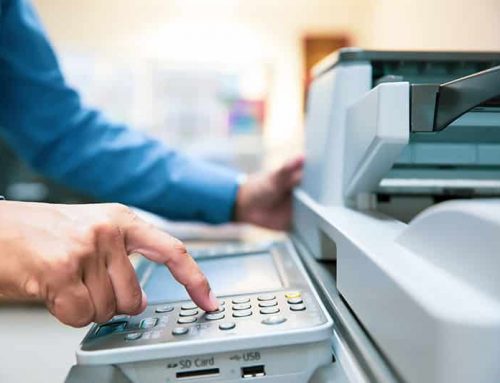 Faxing Made Easy (Experts are Shook)

Faxing Made Easy (Experts are Shook) 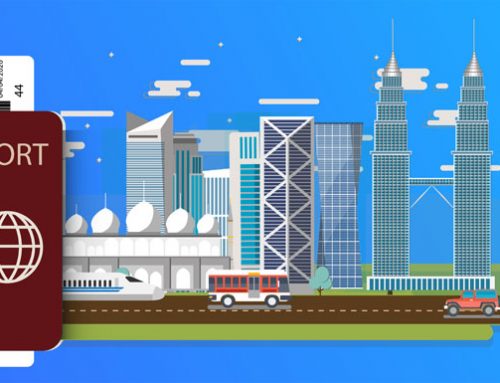 Spring forward and get your passport expedited!

Spring forward and get your passport expedited! 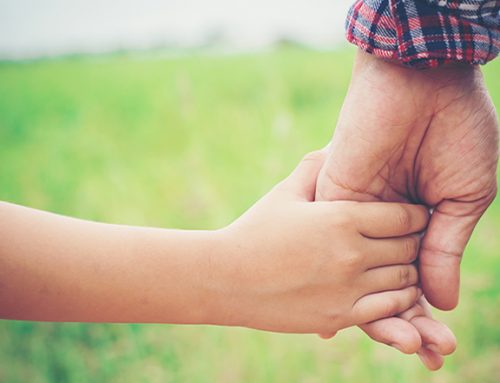 You are more than just my father, you are my dad!

You are more than just my father, you are my dad! 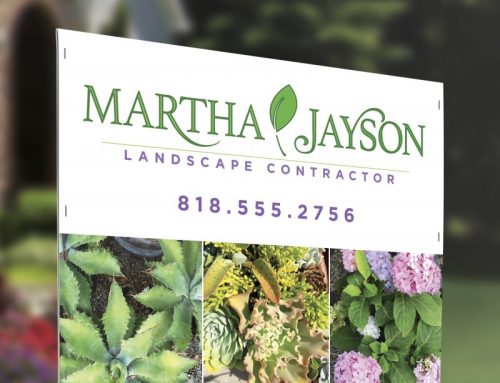 Yard Signs Are Perfect For On The Spot Advertisement

Yard Signs Are Perfect For On The Spot Advertisement 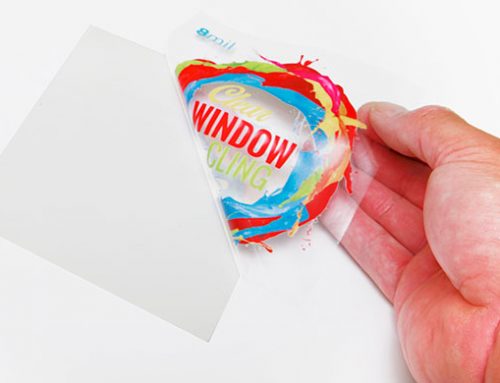